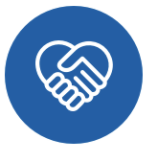 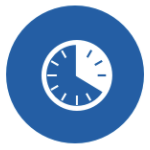 Usually takes 20/30 minutes. Can be done under local anaesthesia. 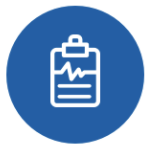 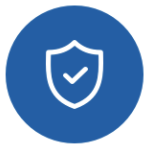 Safe and simple procedure when guidelines are followed. 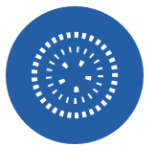 Usually only mild side- effects seen after treatment. 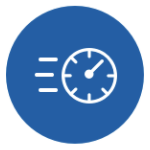 Effect on bleeding and secretions often seen in 48 hours. 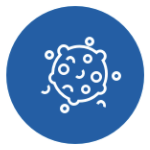 Tumor regression can be achieved in 2 to 4 weeks. 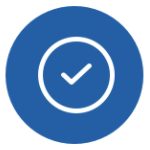 The BionMed® clinical system consists of a handstick with three frequencies for manual control of the ultrasound. Ultrasound produces a variety of physiological effects and is thus suitable for supporting the body’s self-healing powers. In addition to the direct effect on the tissue through mechanical pressure and particle movement, an additional „internal“ mechanical effect of triggered secondary effects, such as cavitation and micro-currents, is described, which can also be referred to as „micro-massage“. Undesirable excessive local overheating, e.g. on the periosteum, can be avoided by correct application. Due to the procedure, superficial skin heating may occur.

BionMed® clinical ultrasound system is approved and certified in terms of the European regulation for medical devices.

The patient usually experiences only mild pain after treatment of cutaneous metastases. However, there can be severe pain for 1-2 weeks from treatment of tumors in the oral cavity.

Muscle contraction with SENNEX® ElectroChemoTherapy (ECT) is usually not painful. But the patient should be informed before treatment under local anaesthesia.

Necrosis is uncommon in ECT treatment of small tumors. It is more common in tumors exceeding 3 centimetres.

Skin hyper-pigmentation is unusual, but may occur if Bleomycin is used.